The shareholders of a company appoint directors to manage the company affairs. These directors have a statutory duty towards the company and must always act in the best interest of the company.

How many directors must a company have?

All Public and Non-Profit companies must have at least 3 directors. Other companies only need one director. A company’s MOI can dictate that a company must have more directors than the minimum required by the Companies Act.

How is a director appointed?

A vote in favour of a specific appointment of more than 50% of the company’s ordinary shareholders is needed to appoint a director. A company’s Memorandum of Incorporation (MOI) may also provide for the direct appointment and/or removal of one or more directors by any person who is named in the MOI or determined in the MOI.

Who can not act as a director?

How can a director be removed?

An ordinary share holder resolution of more than 50% of the votes in favour of the removal of a director is needed to remove a director. Before such a decision can be taken the director in question must be provided with the opportunity to state his case of why he should not be removed.

If a company has more than two directors and a director or shareholder has alleged that a director has become ineligible to act as a director in terms of Section 69, excluding Section 69(8)(a), or he is incapacitated to act as a director and is unlikely to regain that capacity within a reasonable time, or the director has been negligent or derelict in performing his duties as a director, then the remaining members of the Board of directors must make a determination as to the removal of the director. The director to be removed must be provided with the opportunity to state his case of why he should not be removed.

If a company has less than 3 directors, then the removal of such a director where the above circumstances exist can not be done by the Board of Directors. In such an instance an application must be made to the Companies Tribunal to make a determination.

How is a change of directors recorded?

Any change must be recorded at CIPC since the directors of a company is Public Record. To do this an account is needed at CIPC and the relevant funds must be paid to CIPC. It is a requirement of directors to know their roles and responsibilities in accordance with the Companies Act. PPHC Global will guide you to better understand what is required from you as a director of the company. We’ve got this! 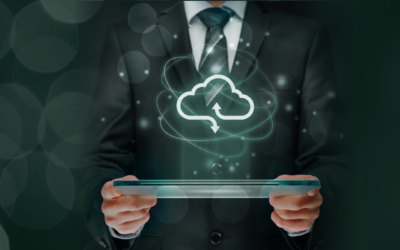 Cloud Based Accounting: Are you ready? 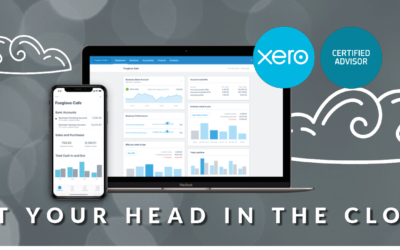 How is Cloud-Based Accounting Systems relevant to my Business? Times are changing fast and so have the way in which we run our businesses. We are constantly looking for new ways to improve our business to achieve efficiency without sacrificing quality. We look for... 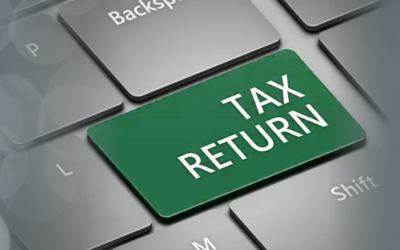 A few years ago, SARS commenced the loading of monthly penalties on individual taxpayers who had overdue Income tax returns. This was later extended to companies and now also cover outstandingPAYE returns. A new penalty For a number of years, the Income Tax Act made... 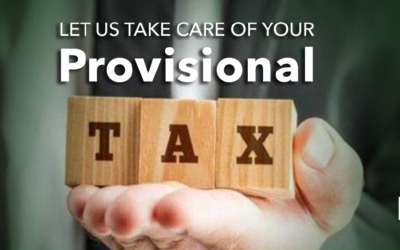 Individual taxpayers who are registered as provisional taxpayers as well as all companies, close corporations and trusts with a February year end must submit their first provisional tax return for the 2021 tax year by the end of August. They also have the option to... 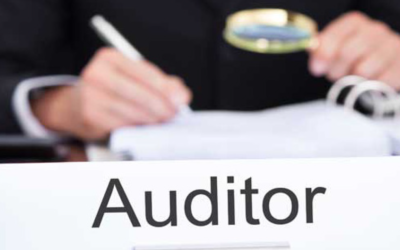 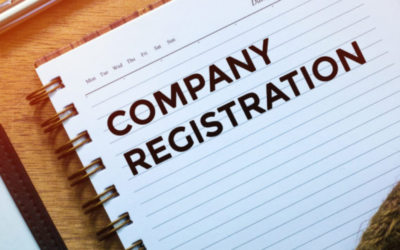 CIPC Compliance: Use of the company name and registration number

A company’s name is registered at CIPC and CIPC will also issue the company with a registration number. A company may trade under a different name but must disclose the actual company name and registration number to any person who enquires after it. Every company must... 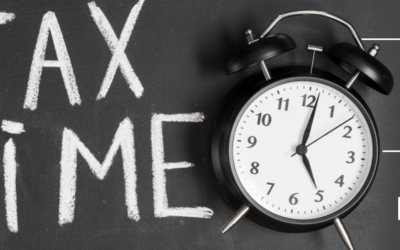 In the past tax season usually opened on 1 July for individual tax return submissions. As a result of COVID19 SARS has implemented a new strategy to reduce the need for taxpayers to potentially visit a SARS branch. This includes an automated assessment for some... 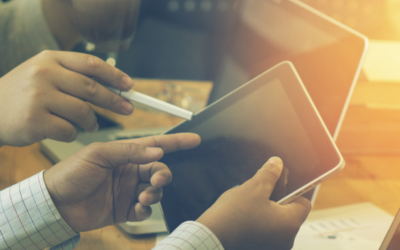 Every year on a company’s/close corporation’s anniversary date the directors/members must submit an Annual Return to CIPC. This originally started off to confirm that companies and close corporations are still active but developed over the years to also collect... 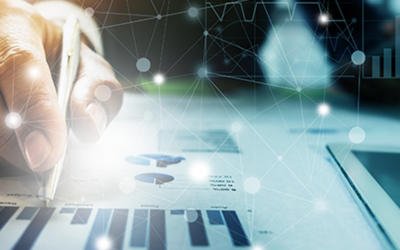 A company’s financial year-end date is set when the company is registered at CIPC. In South Africa it can be any date of the year, unlike in other countries where the dates are sometimes fixed. A company can change its year end with a Special Resolution resulting in a... 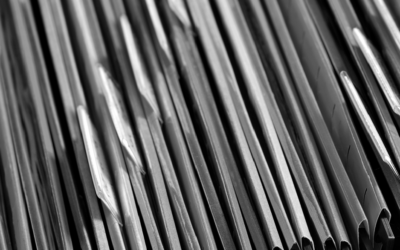